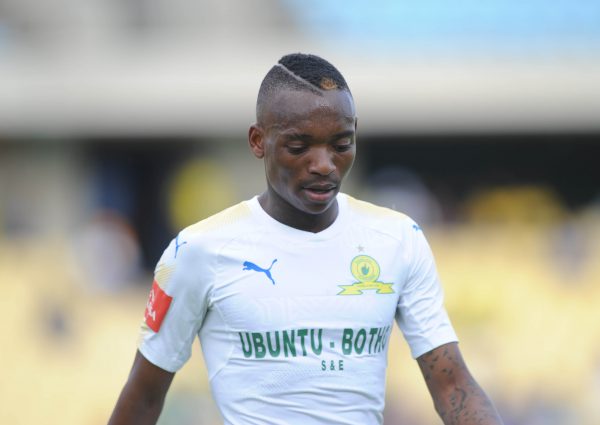 Billiat’s contract with Sundowns is set to expire in June next year, and the player is said to be stalling on the new deal.

He has been linked with a move to Cape Town City, and now Zamalek have become the latest club to express interest in him.

According to Newsday in Zimbabwe, Zamalek assistant coach Tarek Yehia has revealed his club will attempt to lure the player in January.

“Of course, I wish to sign Khama Billiat for Zamalek. He is a great tactical player who has a lot of individual skills too,” Yehia is said to have told local media.

“We will certainly try to sign him. If Zamalek president Mortada Mansour is determined to sign a player, he will bring him whatever the temptations of the Gulf clubs,” he added.

Billiat has been with Sundowns since 2013, scoring 39 goals and providing 37 assists in 125 appearances.

In January, Billiat will be able to start negotiating with other clubs, as he will have entered the last six months of his contract.