Kaizer Chiefs defender Philani Zulu has expressed disappointment at Bafana Bafana’s failure to qualify for the World Cup but believes that all is not lost. 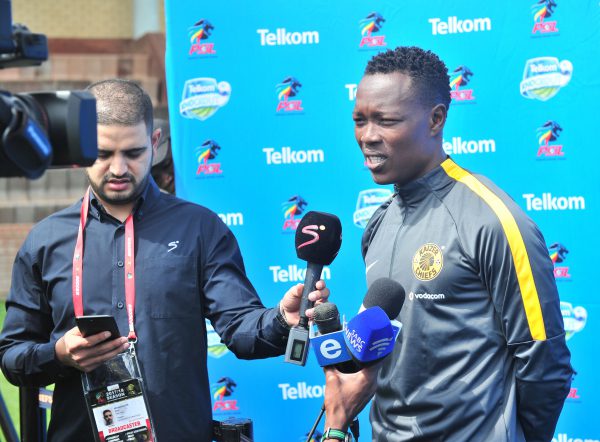 Speaking to the media at Naturena Village on Wednesday morning, Zulu said it is no use crying over spilt milk.

“It is disappointing that we didn’t get to the World Cup but what has happened has happened and there is nothing we can do about it now,” he said.

“We have to work together as a country now to ensure we make it to the African Cup of Nations. If we had won the two games against Cape Verde it would have been a different story going into the Senegal matches,” he added.

A perception that South African players are not ambitious enough and are happy just playing in the Premier Soccer League (PSL) has been widely shared but the Amakhosi defender feels it is not correct.

The 24-year-old also said it is about time Amakhosi curbed the trophy drought by winning the Telkom Knockout. Steve Komphela’s side will face Bidvest Wits in Milpark on Saturday afternoon and Zulu naturally expects a tough match.

“That’s the most important thing right now. We are looking forward to it. It’s been three seasons now if you count this one. And it’s all in our hands, we have to win the game on Saturday and then form there look into the final,” he said.