Orlando Pirates' teenage striker Lyle Foster knows the pressure that comes with leading the front-line of a team like Pirates, but the youngster says his hard work and perseverance will help him become one of the best forwards at the club. 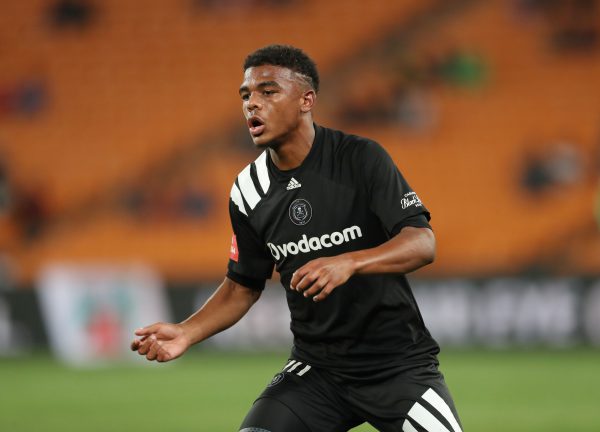 The 17-year-old graduated to the senior team in September following his impressive showing in the Bucs reserves and has already made four appearances for the club, with one start to his name.

“It’s a huge responsibility to be leading an attack of such a great club with a rich history. You think about all the great names that have been there before and you tell yourself that you have to continue with the legacy,” said the youngster.

“I believe that with the help of the senior players and the coaches I will be able to step up.”

The Buccaneers have not lifted a trophy in the past two seasons and with that in mind, Foster says it is important to turn the corner and he is glad there has been an improvement this season.

“Everybody in the club is fighting hard to make sure we put the club back in its rightful place. There has been progress this season and I am happy with that.”

Pirates have managed to show some progress in the league so far. The Buccaneers are currently second on the league table with 18 points after 12 games. The Soweto giants will be looking to maintain their position when they host SuperSport United at the Orlando Stadium tonight.

The Pretoria outfit have only played six league games so far this season because of their Caf Confederation Cup commitments which saw them finish as runners-up after losing the final to TP Mazembe last week.

Coming up against United, Foster added that the game will be tough, but he believes his team will work hard for victory.

“SuperSport are playing great football, and they have done well in the Confederation Cup. The match will surely be exciting and we will be going for maximum points.”

Matsatsantsa know that if they were to win all the games they have in hand, they would be well clear at the top of the table.

“There are another five games left, and even with those five games, I think we will still remain at least three games behind everyone else by Christmas – I explained to the players we could find ourselves sitting on top with three games in hand,” said SuperSport coach Eric Tinkler.