Out-of-form sides Baroka FC and AmaZulu face each other in an all-important Premiership clash at the Peter Mokaba Stadium in Polokwane on Sunday. 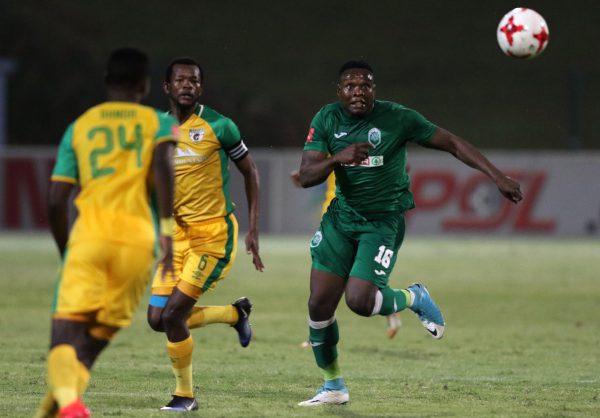 The hosts have won just once in their last eight matches, sliding from first four matches ago, to eighth after their latest loss to Orlando Pirates last weekend.

Usuthu, meanwhile, have let their promising start to the campaign slip away as their winless run stretched to seven games following a home loss to Chippa United in the previous round.

It has left them in 13th place, just two points above basement side Ajax Cape Town, although they do have two games in hand on the Urban Warriors and the two other sides immediately below them – Platinum Stars and Bidvest Wits.

However, AmaZulu coach Cavin Johnson admits they are in a real fight.

“The only way you can turn things around is by getting the results,” he said. “That’s hasn’t been forthcoming in recent weeks.

“The players know it and it’s up to them to turn things around and get the results. The coach doesn’t go on the pitch for 90 minutes and if I had to go on the pitch then it would be a different story.”

Siyabonga Nomvethe could feature for Usuthu after missing the last game, but Lucky Nguzana is a doubt for Baroka. Letladi Madubanya is suspended.