Comparing PSL and La Liga would be unfair – Spanish coach

Super Eagles coach, Antonio Jesus Flores has told Phakaaathi that comparing local football to the Spanish game would be a gross mistake as the two countries are at different levels in terms of development. 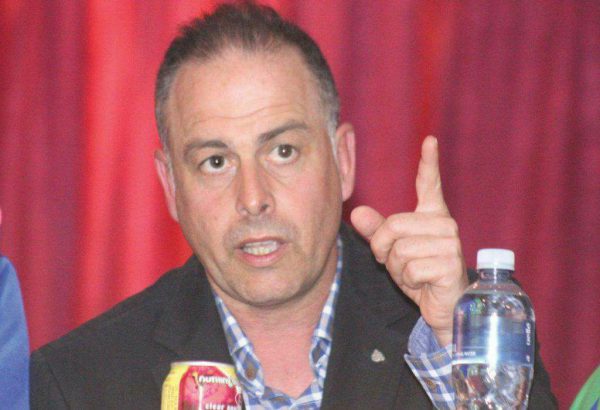 The Spaniard said his country of birth has all the facilities which allow for proper development of players while in South Africa professional teams still have share training venues because of a lack of resources.

“Comparing the two would be unfair. Spain is well developed and that’s why they are among the best in the world but here we sometimes train in venues that do not have running water. In terms of talent we can get there, but we will have to work extra hard,” he said.

Flores has changed things around since joining Eagles who now look safe from relegation and he said he had to bring a little bit of professionalism to the players and remind them that they need to act and do things professionally at all times.

“Coach (Tshegofatso) Mashego had done a good job and I added to what he had done. He knows the players better than me and we work really well together,” added Flores.