Mosimane wants Tau to be PSL Footballer of the Season 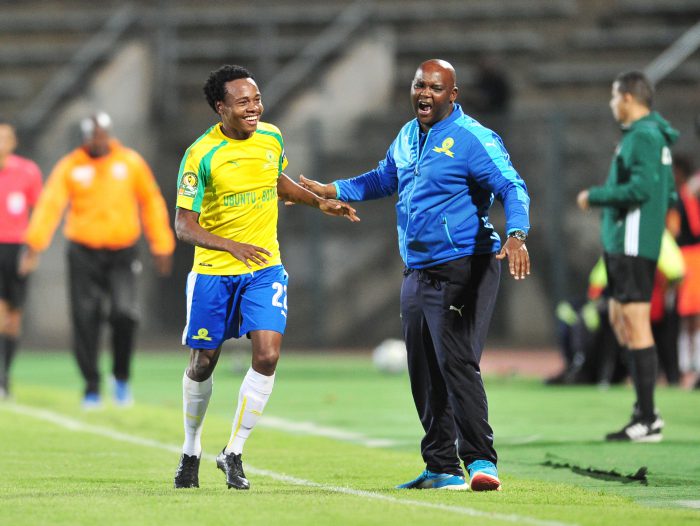 Tau has been a key player in the Downs squad, particularly after Khama Billiat and the now departed Leonardo Castro‘s form downgraded.

The 23-year old has scored seven goals and made six assists so far this season.

The Downs coach will be hoping Tau will help his side get back to winning ways after dropping three points against Orlando Pirates on their previous game, when they host Platinum Stars at the Loftus Versfeld Stadium on Saturday.