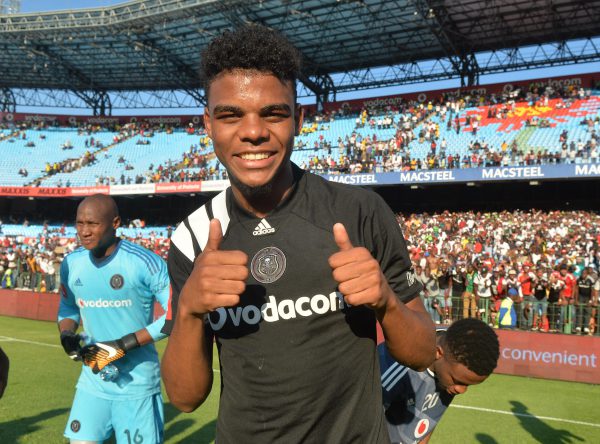 The 17-year old was introduced in the second half with the club trailing City 1-0 and he scored the equaliser in the closing stages of the game to ensure Bucs earn a point on the day.

“It’s an amazing feeling to score my first senior goal and it’s one that I will remember and treasure forever. Every game that I play I wonder if the goal will come then, but now that I’ve scored I’m hopeful that they will keep on coming,” Foster was quoted on the club’s website.

Foster added that the draw was a big blow for them especially after starting the year with two consecutive wins.

“The fact that we drew is not ideal especially after the good momentum that we carried going into this game from our two big wins in a row. I think I would have enjoyed scoring this goal even more had we won, but I suppose playing a part in keeping an undefeated start is the next best thing,” he continued.

“I’m hoping that when I get my next chance, I can score as part of the winning team. After your first goal, it’s the winning team goals that are best to remember. I will never forget this one though,” conclueded Foster.