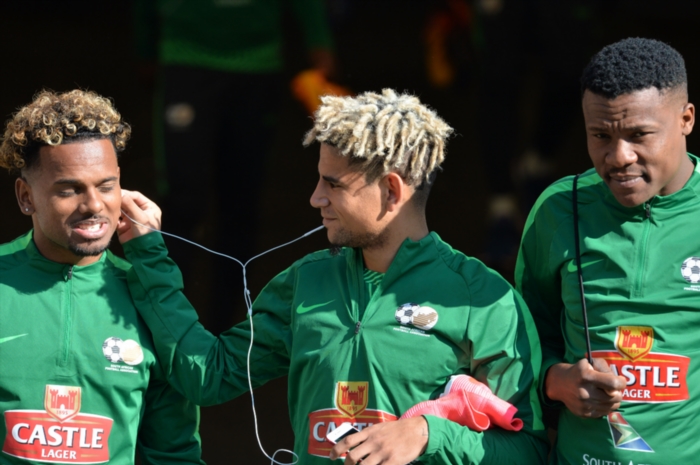 “When you are overseas, we know that you are not in the limelight, people don’t see you, so if he want to get his national team career back on track, returning to the PSL would be a good option to consider,” Bartlett told Phakaaathi.

Erasmus was linked with a return to the Absa Premiership at the start of the 2017/2018 season, with Pirates searching for a striker to help Thamsanqa Gabuza.

The Bafana Bafana striker was loaned out to Ligue 2 side Lens before he recalled to Rennes F.C.

“Obviously, you want to stay in Europe for as long as you can and see which options are available, but he needs to find a team where he will get game time, because his one disappointment with the club he was with right was not getting game time.”