I had to prove myself – Morrison

Following his brace against Ajax Cape Town in the Nedbank Cup last 32, Orlando Pirates forward Bernard Morrison says he had to prove that he deserves to play for the club. 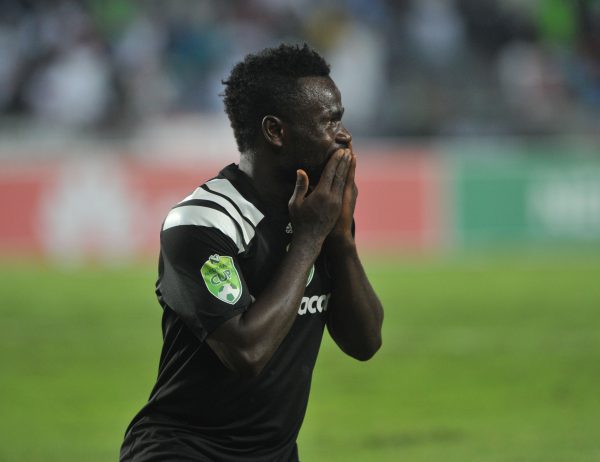 Morrison scored in each half to give the Buccaneers a 2-0 win and a spot in the last 16 of the competittion at the Orlando Stadium on Saturday evening.

Morrison also revealed the talk he had with Pirates assistant coach Rhulani Mokwena before the game.

“I had a meeting with Rhulani in the hotel, and he said he is giving me the opportunity to perform. I have to prove to the supporters and myself that I can do better. So if I didn’t grab this opportunity there’s no way I was going to represent this club again. So I had to prove to Rhulani that I deserve the opportunity giving to me,” concluded Morris.

Do you think Morrison deserves a chance to start more games at Pirates?