Kaizer Chiefs’ red hot striker Ryan Moon says having to compete with the likes of Leonardo Castro, Gustavo Paez and Dumisani Zuma is the best thing to have happened to him and the team. 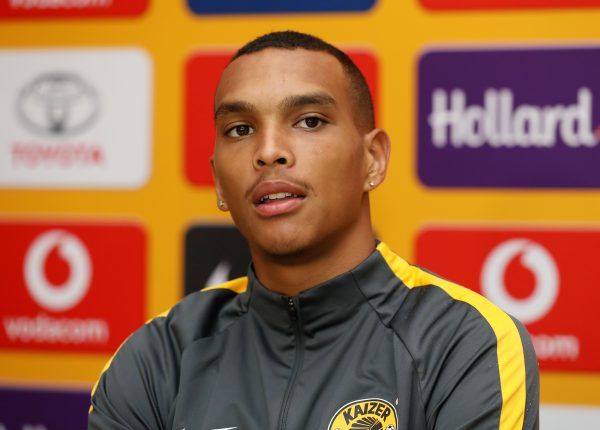 The 21-year-old believes competition brings the best out of every player and benefits the team greatly.

“It’s good to have competition because it gets the best out of you. In our team we have healthy competition for the keepers to the strikers. That’s very important because it can only benefit the team. The best player gets to play,” he said on Thursday morning.

Moon is slowly claiming his place in Steve Komphela’s team and has scored in the Naturena-based side’s last four matches including in the 3-0 Nedbank Cup win over Golden Arrows last weekend.

“Yes I can,” he said. “As a striker you can use any part of the body to score. What’s important is the goal not how you scored it. A goal is a goal. However it comes I will take it,” he added.