Kaizer Chiefs winger Joseph Molangoane has admitted that Amakhosi need a trophy and says they will fight hard to win the Nedbank Cup. 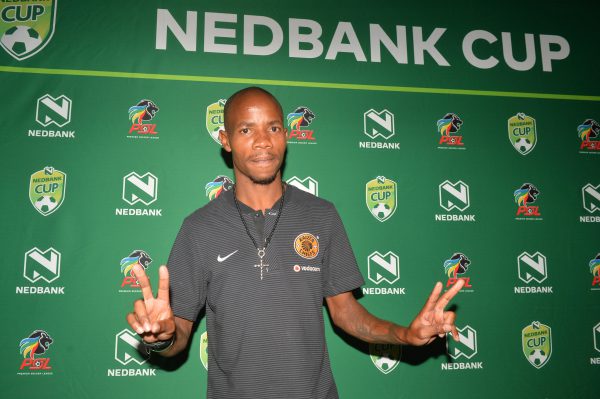 Molangoane’s statements came through following the Nedbank Cup last 16 draw after the Glamour Boys were drawn at home against National First Division side Stellenbosch FC, a side they knocked-out in the last 32 round of the 2017 edition.

With Amakhosi having beaten the NFD side before, Molangoane says things are different now but they will put up a fight.

“It is difficult, but we need to soldier on and you know that we need a trophy. The technical team and players know how important it is. We won against Golden Arrows and now we need to come up with a plan for Stellenbosch,” said Molangoane.

Before their focus on the Nedbank Cup, the Soweto giants have a daunting task in the league coming up against Benni McCarthy’s Cape Town City at the FNB Stadium on Saturday.