Celtic distance themselves from police raid 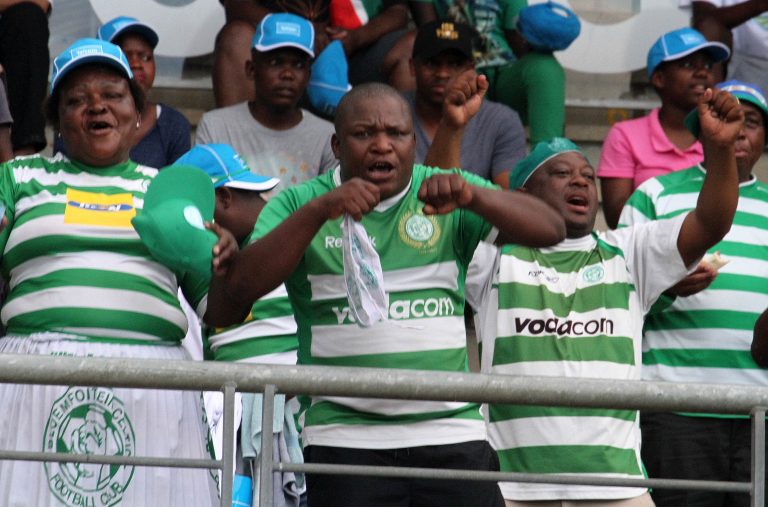 Images of a South Africa Police Service fan loading stolen beer and drinks found in a building where the Celtic offices used to be has sent shock waves through social media.

Nduna says the club is aware of these reports and confirmed that the club’s head office was in that office park seven years ago.

“Let me just correct you, our offices where there about seven years ago. We have moved to Siwelele Park. Our training facilities and offices are at Siwelele Park in Base Water suburb,” Nduna told Phakaaathi.

“The reason why the over previous offices are still associated with us is because there is a big board at the entrance of the building with the club’s logo and name on it, that is the reason people still think our offices are there. To be honest we have over looked removing the board from the building seeing that is is rented out to other companies, but after this will be sure to take care of it.”