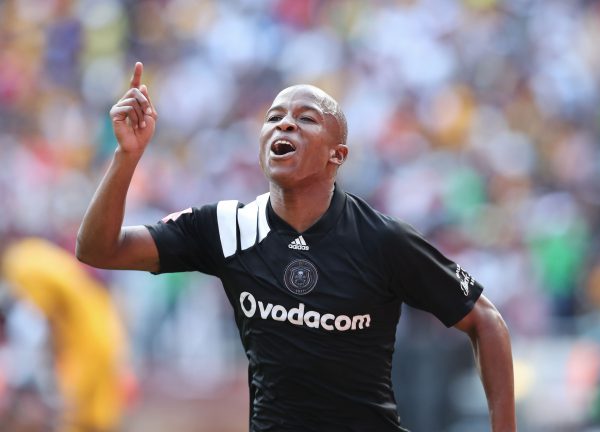 Memela scored twice for Pirates after coming in the second half with the scoreboard reading 1-1. He opened his account within 10 seconds after the restart and sealed the win in the 74th minute.

“There is no-one prouder than him (Memela), it has not been easy for him but he has been one of our top three performers since the Baroka match in January,” said the Bucs coach.

“He has shown he is a top-class player and scored with his first touch. We are extremely proud to have scored three goals against the best defensive team in the league. Getting three points against our great rivals is another achievement.”

Chiefs coach Steve Komphela, meanwhile, felt his side lost the game with minor errors and was disappointed with the fact that they conceded three goals having been so good defensively in their previous games.

“The manner in which we lost the match was completely out of character. We don’t concede too many goals and today we conceded three against a good team,” said Komphela.

“We did very well in the first half, but then conceded the first goal after a mistake. We should have cleared our lines earlier. We did manage to get the equaliser through a set-piece which we knew was their weakness.

The victory for Pirates has put the club in serious title contention as they closed the gap between themselves and leaders Mamelodi to a mere four points.

Chiefs are now seven points off the pace in fifth.