Kaizer Chiefs midfielder George Maluleka said it was frustrating watching the side stumble as he sat out with ankle injury which kept him out of the team for a few months. 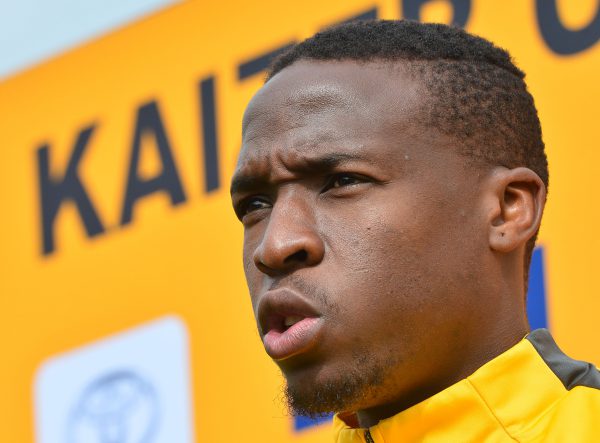 Maluleka said he always felt maybe he could have done something to help the team but also understood that injuries are above his control. He also admitted that he rushed his come back and ended up gravitating the injury.

“I got injured and came back when I was not completely healed and I hurt myself again,” he said.

Asked if rushing his comeback was because he loves the team so much or because the team needed him, he said: “It is a bit of both because I was playing a very important role for the team partnering (Willard) Katsande but (Wiseman) Meyiwa has come on and done very well as well.”

“Injuries will always be there. It was heartbreaking to get injured after I had started this season so well and doing well for the team. But I only have so much control over injuries. It is over now and I am back in full training and I am available for team selection and excited that I can get involved in the last five games.

“It was heart breaking because you always feel that maybe you could have made a difference and helped the guys,” he added.