The Premier Soccer League has announced that the Premiership game between log leaders Mamelodi Sundowns and Bidvest Wits will be played in the evening. 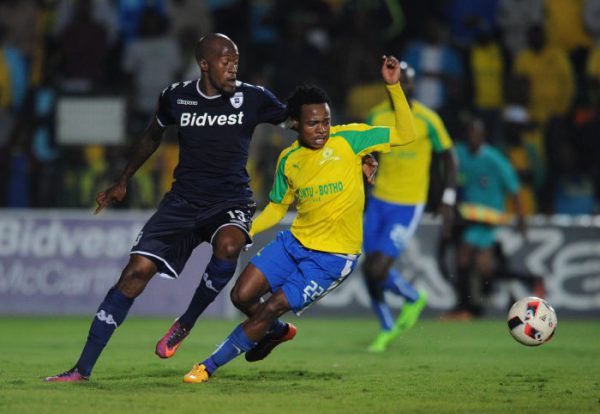 The match was originally scheduled to play on Saturday afternoon at the Loftus Stadium.

It will now be played at 6pm in  the evening on the same day to accommodate the funeral of Mama Winnie.

This is the second game that has been affected by the late ANC stalwart’s funeral after the Kaizer Chiefs versus Platinum Stars match, scheduled for Saturday at 3pm, was moved to Sunday afternoon.