Mamelodi Sundowns are said to have joined Bidvest Wits in the race for Orlando Pirates’ Abbubaker Mobara’s signature. 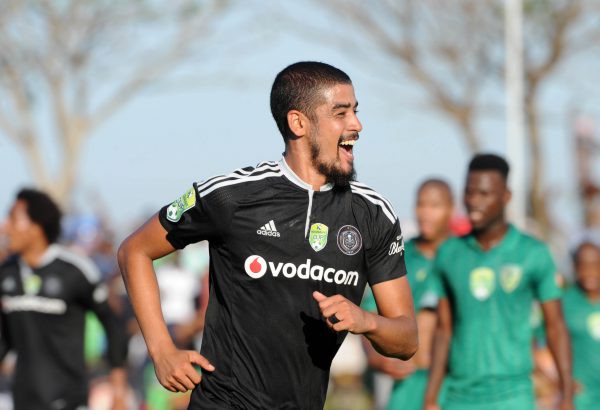 According to TSN Express, there has been extensive talks between Sundowns and Pirates over a possible move.

Mobara was due to join Wits at the end of the season in a swap deal that would have seen Ben Motshwari and another player move to Pirates.

But, the move has been cancelled after a dispute over Wits’ contract.

Wits were said to be offering the 24-year-old a contract of two years plus the option for another season, but the player’s agent is looking for a minimum four-year deal.

“Why would you offer a 24-year-old player such a short deal? He is still young and looking for security in the profession,” Mobara’s agent, Rob Moore, is quoted as saying by TSN Express.