Veteran striker Nomvete not done yet

Siyabonga Nomvete is the oldest player in the Absa Premiership this season at 40 but he has revealed that retirement is not even on his mind as he feels he can still go a few more years. 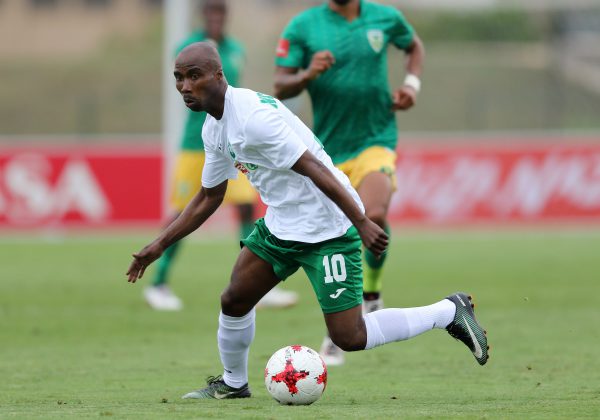 The 40-year-old former Kaizer Chiefs and Orlando Pirates striker is still giving youngesters half his age a run for their money and has scored two goals and has been played more as a winger than a striker by Cavin Johnson.

“I think I’m going to continue to play for AmaZulu even though my contract is up for renewal,” said Nomvete as quoted by The Mercury on Thursday.

“I’m looking forward to getting another opportunity to play for another season here. I’m not going to stop. Football is my gift. God gave me talent and I’m still going to use it so that I can show youngsters how it’s like when you play with passion. I will wait for my team to make the decision about my future but I still want to play,” added Nomvete.