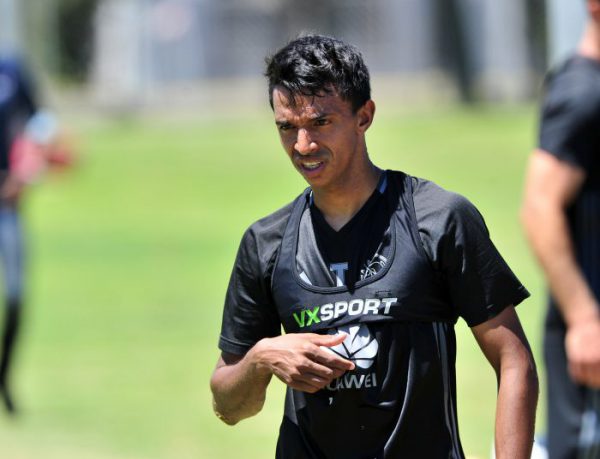 The Cape Town-based side have been relegated to the National First Division after being found guilty by the Premier Soccer League for fielding Tendai Ndoro.

Ndoro was also found guilty of playing for three teams in one season, having played for Orlando Pirates and Saudi Arabia side Al-Faisaly FC before heading to the Mother City. As a result, Ajax were docked nine points, effectively relegating Muhsin Ertugral’s men to the second tier.

Doutie, who now plays for Indian side Jamshedpur Football Club, took a swipe at his old club where he spent his youth years and played for the senior team on two stints.

@ajaxcapetown remember this ? I could’ve help you guys avoid this NFD situation now you have parted ways with the PSL! pic.twitter.com/4wv0v4wxmK

However, Ajax have filed a court interdict to stop the promotion playoffs from going ahead.