Former Orlando Pirates striker Bruce Ramokgadi would not give up on creating the life he wanted for his family, when a knee injury forced him to retire prematurely at the height of his career. 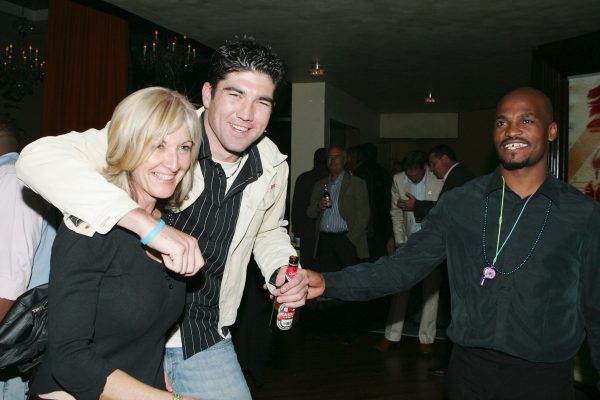 Ramokgadi’s life story is one of overcoming challenges, when all seemed to be lost.

Ramokgadi turned to scouting players for City Pillars straight after he stopped playing, but that didn’t last long as it kept him away from his family.

The former Moroka Swallows striker got married shortly after he decided to hang up his boots, and lived off the money he made as a commission from scouting players, as well as continuing with the property development project he started with his wife.

Ramokgadi now works as a sports promotions officer for the Department of Sports and Recreation in the West Rand region. He understands that most of his former colleagues were not as fortunate as he is with having a consistent income.

“In a nutshell we promote sports, not only football. We promote indigenous games like morabaraba, as well as a healthy lifestyle,” he says of the work he does.

Ramokgadi says he would also like to work for teams setting up scouting camps in rural areas to unearth talent.