Some members of Baroka FC's technical team have left the club to make way for new ones. 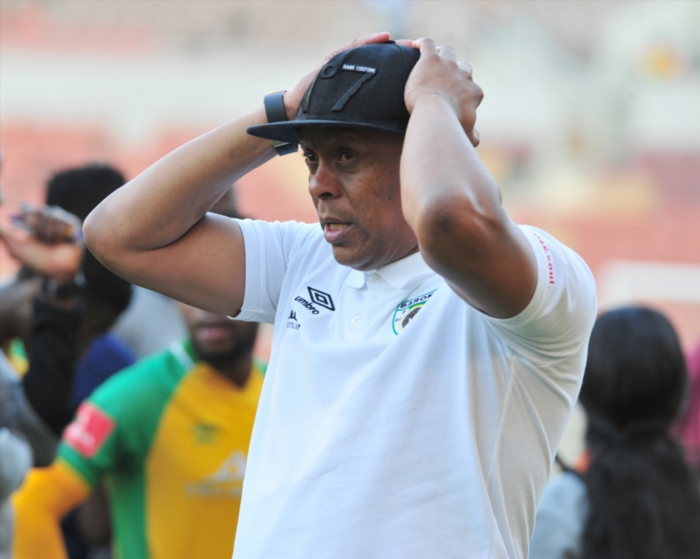 The club is also looking for a new head coach after caretaker coach MacDonald Makhubedu was not given a permanent contract.

One of the technical staff members, goalkeeper coach Greg Etafia, confirmed to Phakaaathi that he has left the club.

“There is no bad blood or anything like that, it is just that my contract with them is finished and I had to leave because the new coach is coming and he will bring his own technical team.”

“There were no fights, it’s just that my contract finished already and I left, they are preparing the new coach,” explained Etafia.

Meanwhile, Makhubedu was quoted in the media as saying the divisions in the Baroka camp have caused players and technical staff not to renew their contracts. 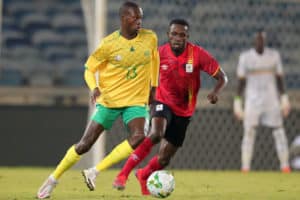 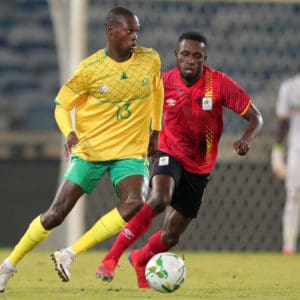