Pule to choose between Chiefs and Pirates

Kaizer Chiefs and Orlando Pirates have both made an offer to outgoing Bidvest Wits midfielder Vincent Pule. 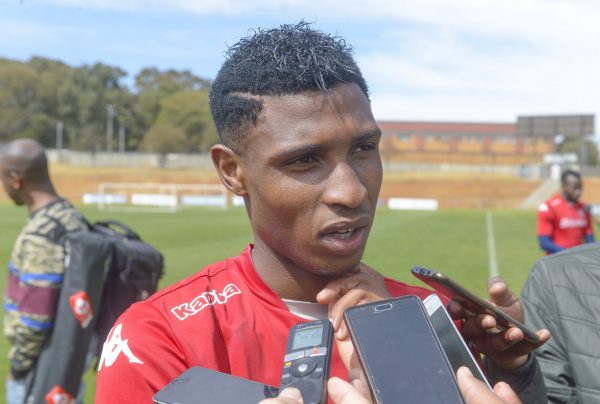 Pule and his representative informed the Clever Boys of his intentions to leave when his ocntract expires in June.

The midfielder’s agent Tim Sukazi confirmed that both Chiefs and Pirates are interested in signing the player.

“We told them [Wits] in October last year that the boy is leaving when his contract expires at the end of the season,” he continued.

“We told Wits before the Telkom Knockout final. Chiefs and Pirates are interested in him,” Sukazi disclosed.

“I’m away in Limpopo this week. We will sit down with him and he will take the decision,” added Sukazi.

“As I speak to you, he hasn’t signed any contract with anyone,” Sukazi concluded.