Kaizer Chiefs chairman Kaizer Motaung bid farewell to Brian Baloyi, even though he had hoped to see the former Amakhosi shot stopper stay at the club for longer. 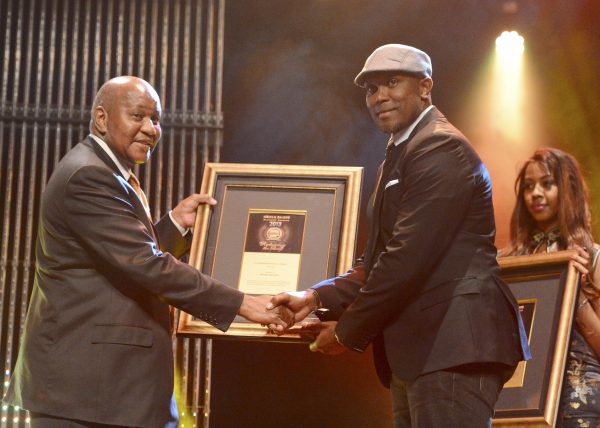 Baloyi, who spent much of his playing days at Naturena before switching to Sundowns in 2004, was brought back to the Amakhosi fold two seasons ago as an assistant to the late goalkeeper coach, Alex Revoredo, and was also helping out in the team’s development structures.

However, the club confirmed he would be leaving them at the end of his contract this month.

“I wish to thank Brian for his contribution during his return to the club, which is his home,” said Motaung on the Chiefs website.

“When we brought Brian back in the fold, we had intentions to have a longer engagement, but he recently indicated a willingness to pursue other ventures. We gave him our blessings, and we will continue to collaborate with him going forward.”