Mokwena has space in the national team – Mumble 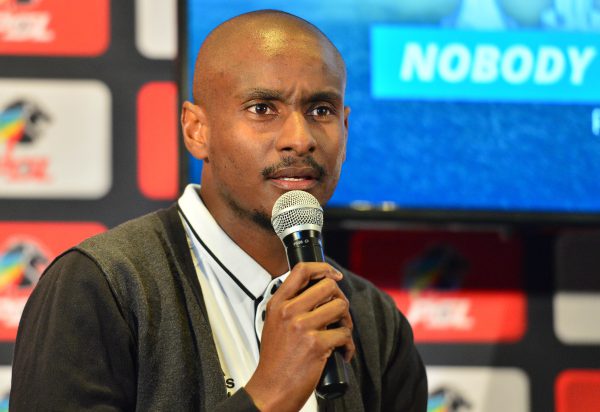 Earlier this year, Bafana Bafana coach Stuart Baxter invited Mokwena to be part of his technical team when the team was gearing up for the Four Nations tournament in Zambia, however, miscommunication between Bafana and Pirates saw the Bucs assistant not joining the Bafana camp.

“Rhulani is an extremely talented coach and as far as I am concerned he has the future in the national team structures, whether it is in the junior national teams or in the senior team, he has a future. I see the future for him the same way I see a future for Quinton Fortune who is doing his A-License the same way we saw a future for Benni McCarthy who completed his UEFA-A license and came back into the country to coach,” said Mumble.

“These are the people we have to appreciate and we need to make space for them in the national team.”