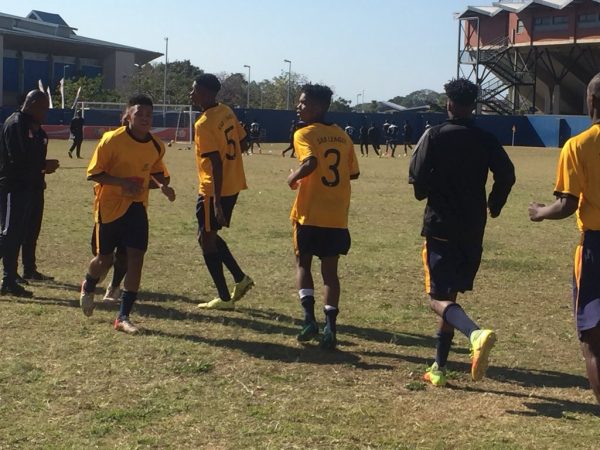 Speaking at the Under-21 SAB National Championships in Durban on Wednesday, the former Kaizer Chiefs player stressed about the importance of development in the country.

“It’s a good tournament for development, there are lots of things we need to consider at such tournaments. If you look at current World Champions France, they have a very young team and a 19-year old player in their squad. If we South Africans didn’t learn anything from them then we are not good for football,” said Lechaba.

Jele happy, but brushes aside own heroics, credits team spirit
21 mins ago
21 mins ago

Jele happy, but brushes aside own heroics, credits team spirit
21 mins ago
21 mins ago