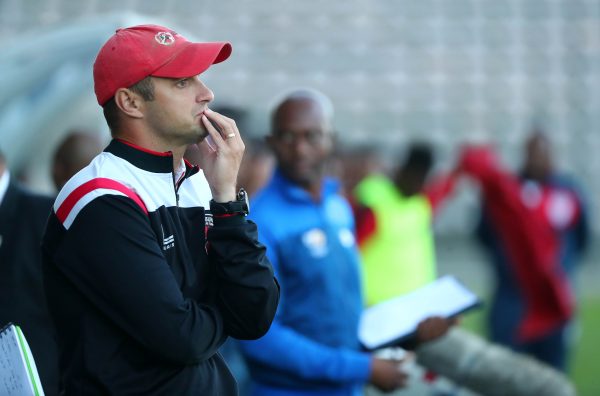 Luthuli was one the players who contributed to the Lions of the North’s successful campaign in the NFD last season but was released in June.

“He knows how to win this league after experiencing it last season,” said Ubuntu coach Casey Prince.

Prince also said the 23-year-old may have to change his game a little but trusts the midfielder will be an asset: “We hope that his league winning experience will serve us but he’ll have to adjust to playing a very different style. We are confident he’ll be a big contributor for us.”

Ubuntu – who survived relegation by a whisker last season – have also moved quickly to replace their lethal Zimbabwean striker Ranga Chivaviro by bringing in Kudakwashe Magami who is also from Zimbabwe.

“We are delighted to finally has Kuda. He is talented and will surprise many this season. He is powerful, fast and is a natural goal-scorer,” Prince of his new target man.

Ubuntu have confirmed that they will be making a few more signings before the start of the new season in August.