Swaziland international Felix Badenhorst is set complete a move to National First Division side Mbombela United after his proposed move to Chippa United fell through. 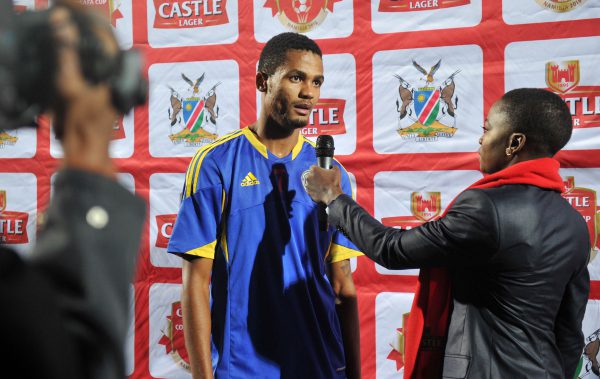 A source close told Phakaaathi that the Chilli Boys were the first team in South Africa to try and sign Badenhorst, however, transfer talks with his club Mbabane Swallows did not go according to plan.

“Felix should have been playing in South Africa a long time ago,” the source told Phakaaathi.

“There is a lot of disagreement at times at Mbabane Swallows about the transfer of players, and Badenhorst is a player that should have been in South Africa years ago, they held him back.

“His first option was to go to Chippa United. They were the first team (to show interest), but something went wrong with that deal and he was advised to join any team in South Africa with the hope of attracting interest from a Premiership team next season, and Mbombela showed interest so he agreed to join them.”