Pitso trying to find a way to work smart

Pitso Mosimane believes he should find a way to move with the times, although he admits that it is hard to divorce from the “old” method of coaching. 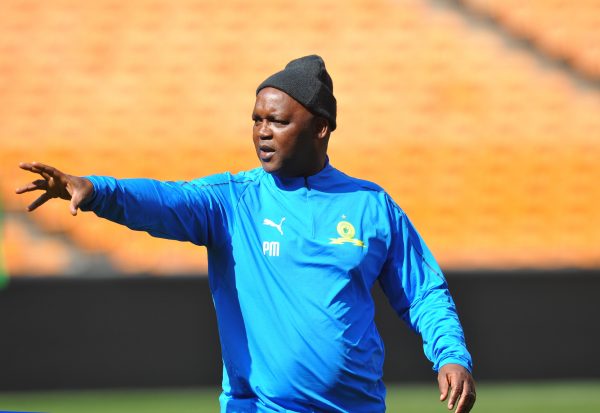 “I just find that the old generic and conservative way has helped me to be who I am. Somebody must help me with the formula of working smart like just going to the game and motivate the boys and say ‘let’s go boys we can do it’ and we will probably win the league by saying that,” he added.

The former Bafana Bafana coach reflected on his stint as Masandawana coach. He is about to enter into his sixth season at the helm of the Brazilians and has won three league titles and the Caf Champions League among other trophies.

“It has been nice and it has been good. If you asked me before I came here and said ‘if I go to Sundowns I will have the little bit of success that we have had’, I think I would have taken it,” said “Jingles”.

He continued: “It is about taking Percy Tau from the academy to Witbank Spurs and planting him in the English Premier League. All those things for me are more important because all these boys came to play football and for me it is to support them and create millionaires in Euros.”