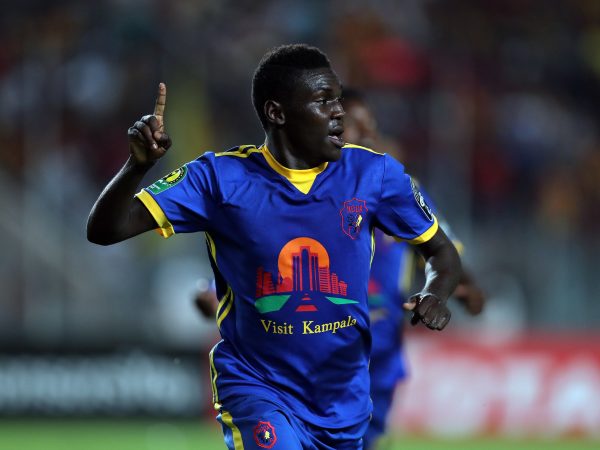 According to dailysportsmedia.com, Pirates and KCCA have been locked in secret talks for weeks and a close associate to the player has now confirmed that all is done.

A source close to the player told the website that Shaban, who can play across the forward line as an out-and-out striker or winger, will put pen to paper on a three-year deal.

Shaban, who scored 13 goals as KCCA FC last season, was linked with Beşiktaş, Wydad Athletic Club and Esperance de Tunis. But it seems the Bucs have won the race for his signature.

The 20-year-old will link up with Micho Sredojevic at Pirates, with whom he worked together during the Serbian mentor’s spell with Uganda’s Cranes.

Fifa give a firm 'no' to Safa, as refereeing World Cup protest is dismissed
23 hours ago
23 hours ago

Fifa give a firm 'no' to Safa, as refereeing World Cup protest is dismissed
23 hours ago
23 hours ago