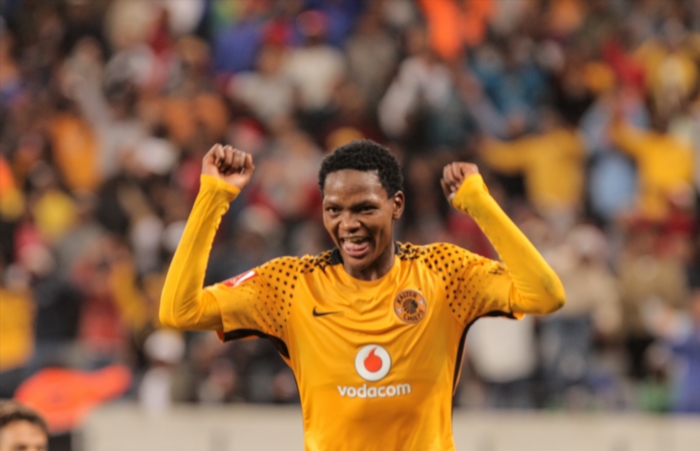 The 18-year-old made his breakthrough into the professional ranks last season under former coach Steve Komphela.

He made 19 appearances for Amakhosi.

READ: No Chiefs deal for Konqobe

Meyiwa, who has played for the SA Under-17s and Bafana Bafana, helped South Africa’s Under-20 team, Amajita, to reach the 2019 U20 Africa Cup of Nations recently.

“It feels great, really. I always set a high standard for myself. It’s nice to see most of my dreams come to pass,” Meyiwa told the Safa website.

“As a kid, I’d always wish to see myself playing in three major football tournaments such as World Cups and the Afcon tournaments. All of that is now manifesting. And that is why I work so hard.

“My dream is to now see myself earning a move abroad. I’m quite aware that it’s not going to be easy, however, it’s possible; it can be done,” he added.

“I once had a casual chat with some football agents, and they advised me that the only way to crack it into European football is to be a player who can both attack, defend and score goals at the same time. That’s the level I’m gunning for at the moment,” concluded the Amakhosi youngster.