No deal for Cheeseboy Mokoena at Highlands 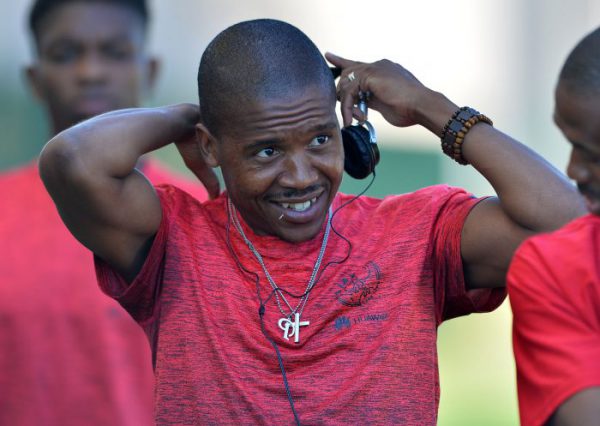 The 31-year-old looked set to join the Lions of the North after coach Owen Da Gama sang his praises, but it seems Mokoena did not do enough at training to convince Da Gama to offer him a contract.

“I don’t know what happened, but he is no longer training with Highlands. I hear that he is training with Maccabi FC,” a source told Phakaaathi.

Meanwhile, former Platinum Stars defender Thabiso Semenya has started training with Highlands, as he looks to find a new home after he was released by Dikwena.