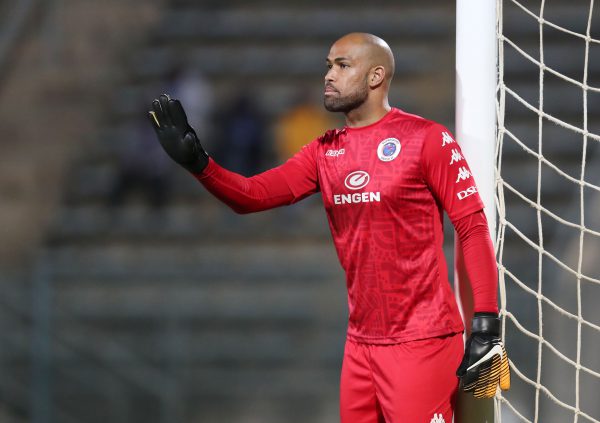 The club is expected to make an announcement in the next 48 hours about the goalkeeper’s future at the club.

Pieterse has been linked with Mamelodi Sundowns and his former team Kaizer Chiefs.

“He is no longer on the training grounds of the club. He has asked to stop training with the club,” a source told Phakaaathi.

“Management is not sure of the player’s plans at the moment as he didn’t communicate with them. He asked the coach and those responsible for the team if he could stop training.

“The club has plans of finding out what’s going on before the start of the season on Saturday.”