Innocent Chikoya believes Maritzburg United could surprise everyone and win the league this season. 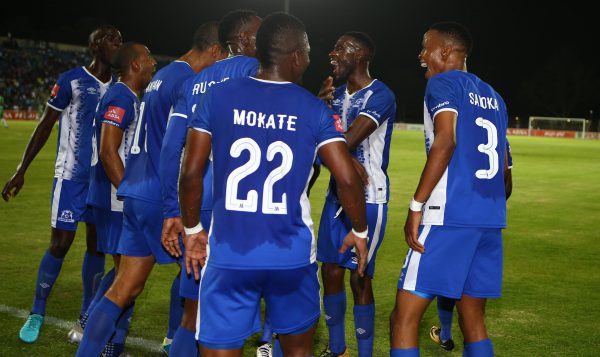 After the club reached the Nedbank Cup final in the 2017/18 campaign.

“I think Maritzburg will achieve something great this season,” the former Orlando Pirates and Manning Rangers winger Chikoya told Phakaaathi.

“Watching how they played last season reminds me of how our Manning Rangers squad went on to win the league and the build up to us winning it.

“They are a good side. How they play, and how they take the game to other teams and compete with big teams. They can go all the way. We started the way they started last season, showing signs of being able to compete, then went on to win the league.”

The Team of Choice will start their league campaign against KZN neighbours Golden Arrows at the Harry Gwala Stadium on Sunday.