Solinas would like to have Gordinho back at Chiefs

Amakhosi management have made it public that they want the defender back before the end of August but Celtic have declined. 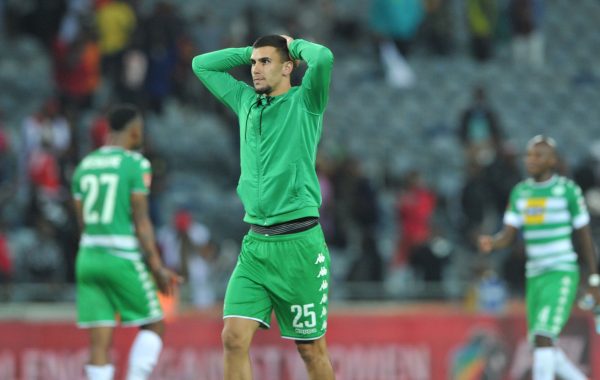 Kaizer Chiefs coach Giovanni Solinas said out of respect for Bloemfontein Celtic and Steve Komphela he would not want to say too much on the issue regarding loaned out defender Lorenzo Gordinho.

Amakhosi management have made it public that they want the defender back before the end of August but Celtic have declined.

READ: Will Celtic refuse to release Gordinho to Chiefs?

“I don’t want to speak too much about Lorenzo because he is currently not a Kaizer Chiefs player,” said Solinas.

“(But) What I can say is that I like Lorenzo. He is a good player but for now he is a Celtic player and I can’t say much about him because I respect Celtic and Steve Komphela. The two clubs are talking. I hope for a positive decision for us. Gordinho can help us.”