The international break has worked pretty well for Orlando Pirates coach Micho Sredojevic, who says he needed time to work on some of the factors that were missing in his team in their first six matches. 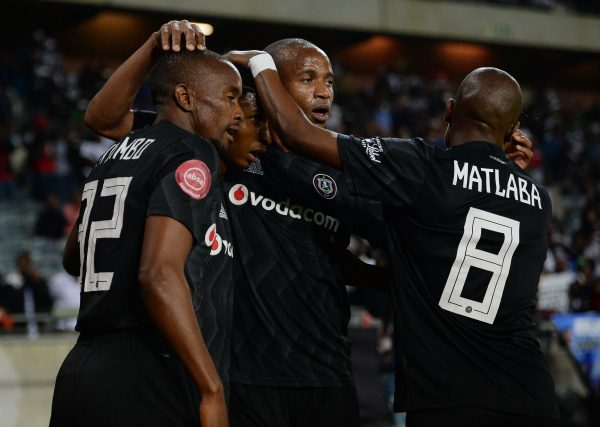 The Buccaneers beat SuperSport United 3-1 at the Orlando Stadium on Saturday courtesy of goals from Vincent Pule, who passed a late fitness test to make it into the starting line-up, as well as Thembinkosi Lorch and Ben Motswari.

This was the third victory of the season in the league for the Soweto giants after losing two games and drawing one.

“Today (Saturday) we went into this match having prepared very well using the time during the international break to analyse some of the details and working on some things that have been a missing factor in our last six matches,” the Bucs coach explained.

“The players have done very well in preparing for every single detail.”

The win meant so much for Sredojevic and his charges, having last won a match against the Pretoria outfit in 2015. Their most recent loss to Matsatsantsa was in the first round of the MTN8, where they lost 4-3 on penalties.