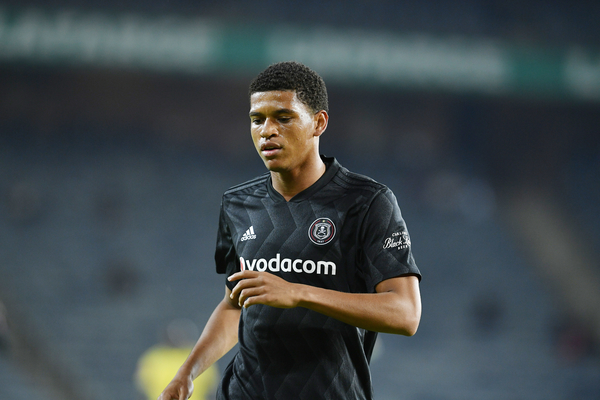 The Brazilian defender made his official debut for Pirates during Wednesday night’s goalless draw against Golden Arrows at the Orlando Stadium.

Jele hopes the left-back will continue with his good showing against Arrows in their next game against AmaZulu FC at the King Zwelithini Stadium on Saturday.

“Marcelo is a good player and so far he is adjusting step by step. I need to guide him because of the language barrier. But so far he is learning. He played very well today and obviously as a player you always have to improve, I am happy as a captain to guide him and I hope he will continue with the same performance in the next game,” said the skipper.