Maritzburg United coach Fadlu Davids has revealed that Cameroonian midfielder Yazid Atouba will only be back in December or January as he is out with a long term injury. 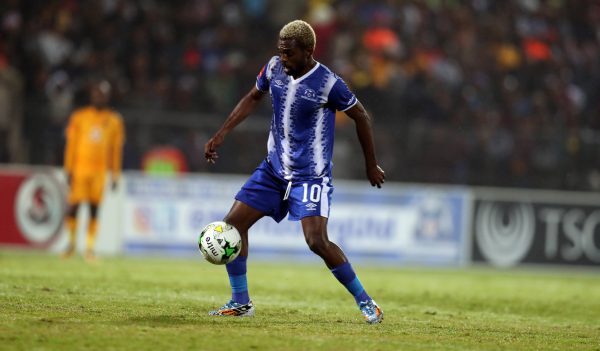 Atouba was signed by the Team of Choice and a lot was expected of him but he took a while to adjust and Davids believes he was just getting to his best when he got injured at the beginning of the current campaign.

“He has had a long term injury. He will be back in December. It was unfortunate for him. He was looking good and had already started one game but he got injured,” said Davids.

When he returns, Atouba will be expected to carry the team when Siphesihle Ndlovu, who is said to be on his way to Mamelodi Sundowns in January, has left.