Bidvest Wits striker Mxolisi Macuphu says he will be happy if he can score at least 13 goals in his first season with the club. 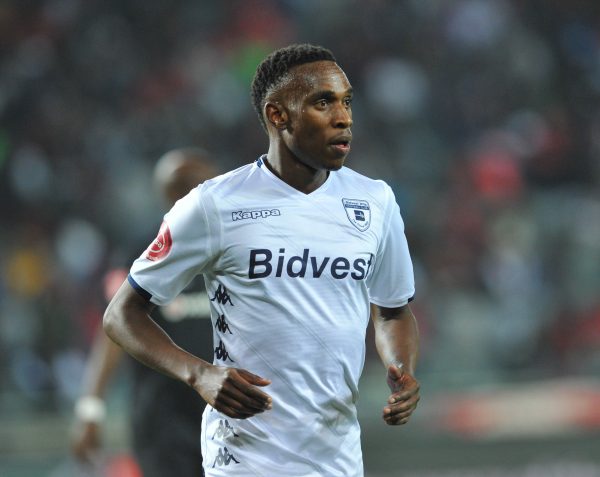 The lanky former Golden Arrows and Chippa United striker has gelled quite well with his new teammates at the Clever Boys in his first few months with the club and has already scored two goals in seven appearances at the team which earned him a national team call-up when Bafana Bafana played against Libya in the 2019 Afcon qualifier match last month.

“I am getting recognised, I was recently called up for Bafana. You know, I am not putting so much pressure on myself, but if I can try to get five goals in the first round and overall get at least 13 goals at the end of the season I will be happy,” said Macuphu.

“If I work quite well and do what I am required to do then I am sure I will be able to do it.”

The 29-year old who spent half-a-season at the Chilli Boys prior to his Wits move last season says it was quite easy for him to adjust at the club.

“If you are in a well-structured team like Wits then it is easy to fit in, it is all about hard-work as you see with our training. Coming into an environment like this was easy plus I know a couple of guys in the team for a long time,” he added.

“Wits is a team that always competes and as you know Telkom Knockout coming up, we know they are the defending champions. As a player, you always want to associate yourself with champions and winners. So, for me, it wasn’t really difficult because I want to achieve as a player and win silverware with the team.” 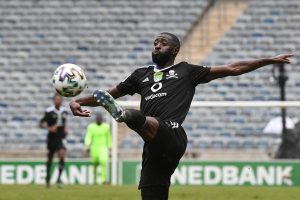 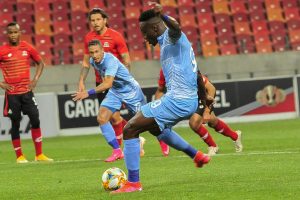