AmaTuks look for first away win at Galaxy

Coming from a devastating 3-0 defeat at home, University of Pretoria are hoping for a better outcome when they meet TS Galaxy at Kameelsrivier Stadium in KwaNdebele on Sunday afternoon. 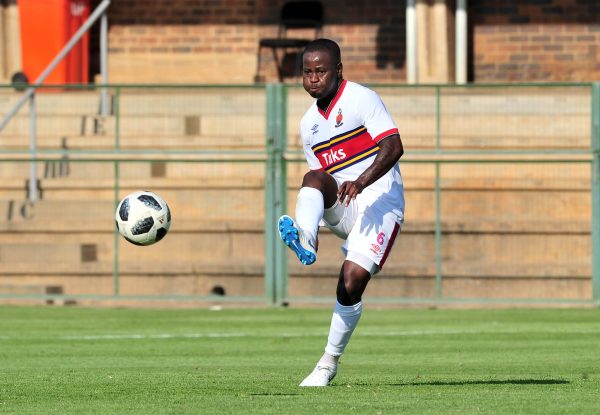 Based on both sides’ recent form, this should be a cracker of a game. The Rockets have just found their groove under Dan Malesela and have not lost in the last three games.

AmaTuks just cannot afford a second defeat in a row and will be throwing everything at their hosts who will also not want to disappoint their fans who have been marvellous since the season started.

Things have not been going well for Umoya who have not registered a win either at home or away in the last four matches. Things might get even muddier for Roger De Sa and his boys as they meet a Kings side who are on a rise and will be buoyed by recent results.

Spurs remain without a coach but Vusi Mkhatshwa will look to make an impression as a stand-in while management looks for a coach to fill the position left vacant by Sammy Troughton who stayed for just two weeks before leaving to join TS Sporting as technical director. Ajax have proven to be difficult to predict as they can give a performance that makes them favourites for the title today, and be as damp as a squib the next day.

Idas Valley is fast becoming a slaughterhouse and with Iqraam Rayners in devastating scoring form Ezenkosi are in for a tough day. But Jomo Sono’s teams are known to be stubborn at the back and they could just cause an upset and stop Stellies early lead.

Maccabi will be high on confidence after a successful trip away to KwaZulu-Natal last week where they managed a 2-1 win over Royal Eagles. Coach Mokete Tsotetsi will be happy that Lebogang Mokoena is beginning to show his experience as he has stated contributing goals to the team. The Cane Cutters have also shown to be a good team but with Siyabonga Vilane out injured, they have struggled with goals.

Abantu Bemthetho have been doing really well and on paper should easily pocket the full points from this one. But the Natal Rich Boys have some experienced campaigners in their side and have on occasion shown that they can be lethal.

Ubuntu showed some marked improvement as they held Jomo Cosmos to a draw away from home last weekend and will be looking to build on that performance when they host Tshakhuma. But Sello Chokoe’s side have been doing well lately and will not want to give Stellenbosch a chance to stretch their lead at the top.