Solinas is staying at Chiefs – Motaung 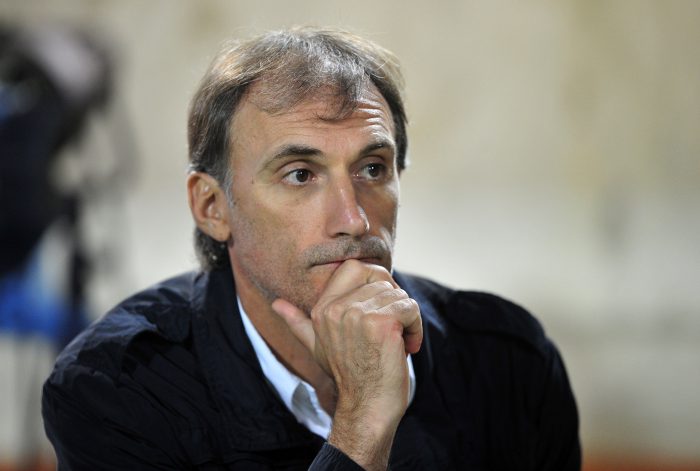 Recent media reports have suggested that the Italian mentor might leave Chiefs before the end of the season, with former Ajax Cape Town coach Muhsin Ertugral mentioned as his possible replacement.

Another coach who was linked to the Chiefs job is former Manchester United striker Dwight Yorke. Motaung, however, has rubbished these reports.

“We have not even engaged Muhsin at all‚ with due respect. I think that’s just mere speculation.”