Former Mamelodi Sundowns midfielder Esrom Nyandoro has jumped to the defence of Zimbabwean internationals who have opted to play in South Africa and snub overseas clubs looking to sign them. 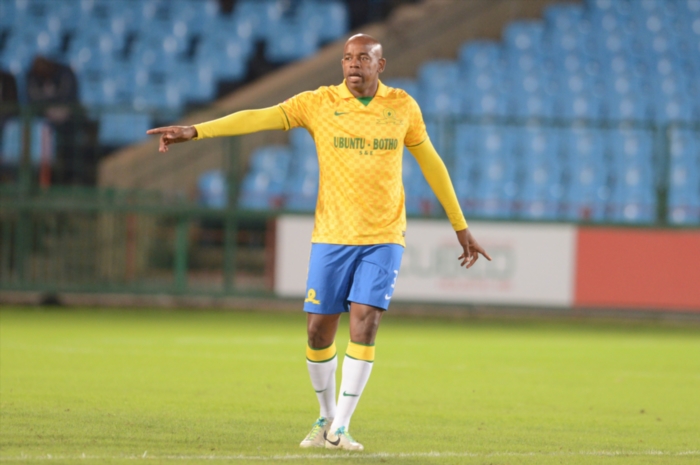 Nyandoro believes the Zimbabwean Premier Soccer League is a competitive league which produces players who are capable of playing in any league in the world. The former Zimbabwean international views the Absa Premiership as one of the top leagues and feels privileged to have finished his career in South Africa.

“We (Zimbabwe) have some players who have gone overseas, like Nyasha Mushekwi, Knowledge Musona and Benjani Mwaruwari … so the record is not bad, we have had players ending their career here. In football I always says if it happens then it happens, if not then it doesn’t. One other thing is, South Africa has one of the top leagues, where you can play and live comfortably after retiring from the game. There will be a thing about how we must look beyond South Africa, but for me I finished my career here and I was happy with what I achieved at Sundowns and I am still happy,” Nyandoro explained.

The 38-year-old believes a different approach needs to be used to get the best out of the current generation of players, saying changes in football and the impact this has had on players need to be factored into the game.

Nyandoro works as a scout at Sundowns and as a football analyst for Kwese TV. He also enjoys a new role at Sundowns as part of a team tasked with finding the next generation of superstars at the club.

“What I think needs to be done is to celebrate the previous generation for what they did, like Peter Ndlovu.

“What they did in their time will be difficult to see again, we should also celebrate the current players for what they are doing now, and leave it at that. To compare wouldn’t be fair, we respect Daniel Mudau for what we did at Sundowns, but we can’t compare Doctor Khumalo and the current players. What is more important is to celebrate the players right now … then they might give better performances.”

The soft-spoken man, born in Bulawayo, hopes to give back to the people of Zimbabwe by helping those who are less fortunate through charity work in honour of his late mother, whom he describes as a giving woman who shared everything she had with those around her.

The 38-year-old hopes to coach a professional club in the future but says he needs to take his time observing.

“I would love to coach, I tell my kids to do what they know best, I can do other stuff in terms of business, but I know football, I would like to coach some day, but I need to learn, you don’t want to jump in, I need to take it step by step, and when the time is right I believe I can do it,” concluded Nyandoro.