Bakgaga coach Wedson Nyirenda and his assistant coach Matsemela Thoka celebrated their team’s victory against Bidvest Wits with a dance. The Limpopo outfit booked their spot in the final of the Telkom knockout by beating the defending champions.

After beating Wits and Mamelodi Sundowns, Nyirenda believes his side has graduated from being giant killers to being giants.

“We are now getting more matured every day and I wouldn’t want to call Baroka a giant killer anymore, we are becoming giants ourselves, so we should not go back to being called giant killers we are grown and matured now.  We beat teams like Bidvest Wits, Mamelodi Sundowns and Golden Arrows so who are you?  You are not going to called giant killer you are a giant yourself. This is what we need to inculcate to our players because once you become a giant when you play a small boy, they will come and kill you,” commented Nyirenda. 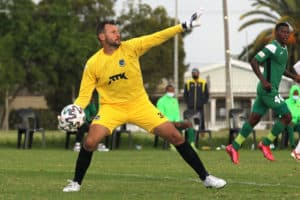 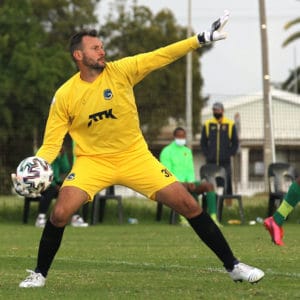 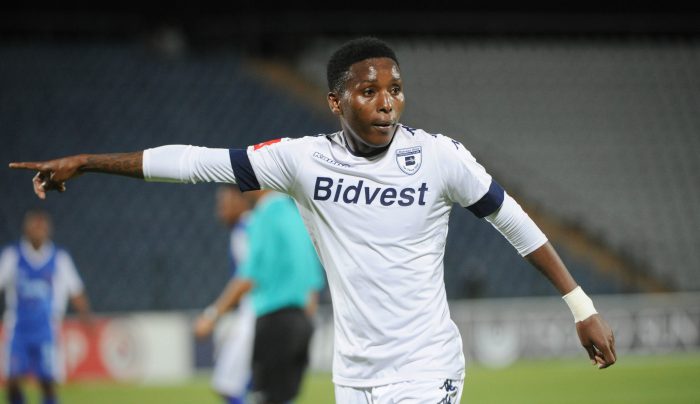