Banyana were too good for us – Mali coach

Mali coach Saloum Mohamed says they did their best in their Africa Women’s Cup of Nations semi-final tie against Banyana Banyana, but they were just too good for them. 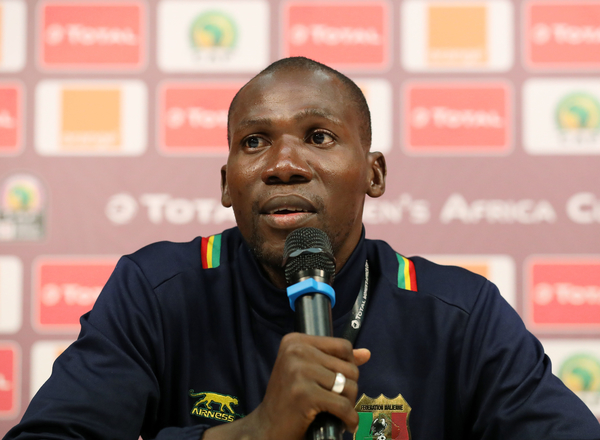 Banyana beat the Malians 2-0 to reach the final of the competition and also earned a spot at next year’s Fifa Women’s World Cup in France.

Mali have failed to reach the final of the competition, but can still qualify for the World Cup if they beat Cameroon in the third place playoff match on Friday.

READ: Banyana down Mali to qualify for Fifa World Cup