The Under-20 coach is expecting a tough encounter against eSwatini. 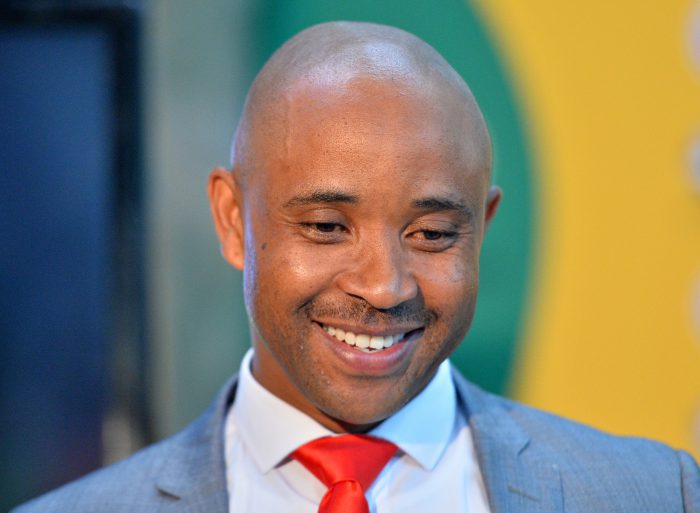 Amajita coach Thabo Senong praised his side following their 5-0 thumping of Mauritius in their opening Group B game at the Cosafa Under-20 Champions in Kitwe, Zambia on Monday.

The Under-20 coach was happy with the way his charges played to the game plan and said their focus would shift to their next game against eSwatini on Saturday at the Nkana Stadium.

“I must say well done to the boys for producing this result. They stuck to the game plan from the beginning to end. First games of any tournament are always difficult, however, our boys applied themselves really well,” Senong told Safa media.

“Mauritius were very good in defending set plays, hence we did not score a single goal from the ones we got. Our combination plays helped us to win this match and our focus is now set on our second group match against eSwatini which will be played on 8 December 2018.”

Having recorded a convincing victory against Mauritius, the Amajita coach is expecting a tough encounter against eSwatini.

“I would not say that we are already through into the semis because eSwatini is another side we will have to fight against in pursuit [of] a good result. They had a longer preparation camp compared to us and we just have to be ready for them.”