The midfielder's stunning half-volley strike in early October got him selected from a shortlist of ten brilliant contenders. 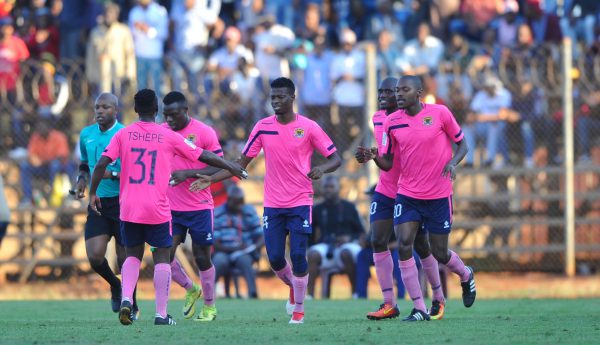 As the first Leopards player to win the Goal of the Month award, 26-year old Phathutshedzo Nange scored a goal worthy of winning any game as Lidoda Duvha triumphed 1-0 over Limpopo province neighbours Baroka FC.

The goal, which came after an aerial scramble in the 18-yard area towards the end of the match, is now a contender for the Goal of the Season award.

Nange’s goal was selected from a shortlist of ten brilliant contenders scored in September/October from fan voters, who picked their favourite on the Premier Soccer League (PSL) website.

CONGRATULATIONS to @lidodaduvha midfielder Phathutshedzo Nange, the Absa Premiership Goal of the month winner (Sept/Oct) as voted for by you on https://t.co/Ozna7MxTmw pic.twitter.com/sP81Imh375