Kavazovic pays back money to Leopards 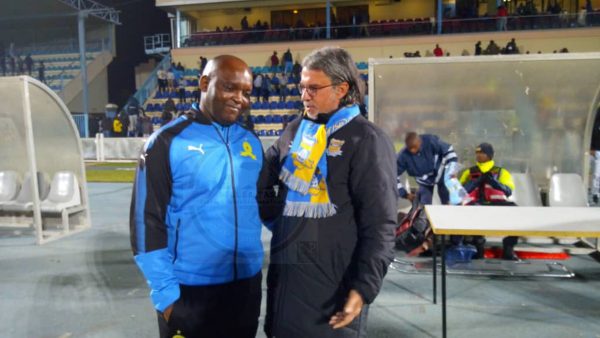 Kavazovic, who was announced as the new Ea Lla Koto coach on Thursday, replaced by his former assistant at Leopards, Marko Vesiljevic.

The 43-year-old left Leopards to attend to a ‘sick relative’ in Serbia but never returned to the Kenyan club.

Leopards’ chairman Dan Mule said Kavazivic left the club while he was out of the country and only found out about his departure when he returned.

Mule confirmed that the Serbian coach paid back the money he received for joining Leopards after his departure.

“He came and we signed a two-year contract. When he left, I was out of the country but he returned the signing on fee we had paid him and one-month salary in lieu of notice,” Mule told Kahawatungu.

“His assistant will take over as the head coach. They have stayed with him for five days and he is aware of the system. We have faith in his assistant that he will do a good job,” Mule.