Ertugral set to save Maritzburg from relegation after replacing Davids 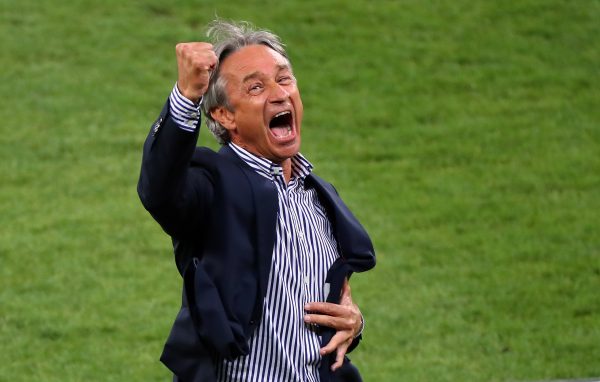 Ertugral joins United after Fadlu Davids was fired as the coach on the Team of Choice.

The 59-year-old has signed a two-and-a-half-year deal with the KZN side.

“His project will be to get us out of relegation and then of course continue to build. His expertise is in promoting youth so beyond saving relegation we are confident that we will see a lot of younger players promoted,” said the club’s chairman Farook Kadodia. 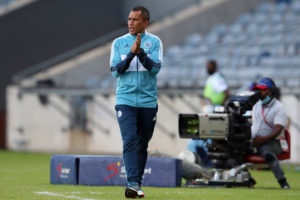 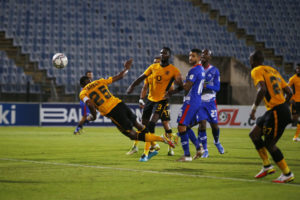