Mbuyiselo Sambu has returned to Chippa United as an assistant to new coach Clinton Larsen. 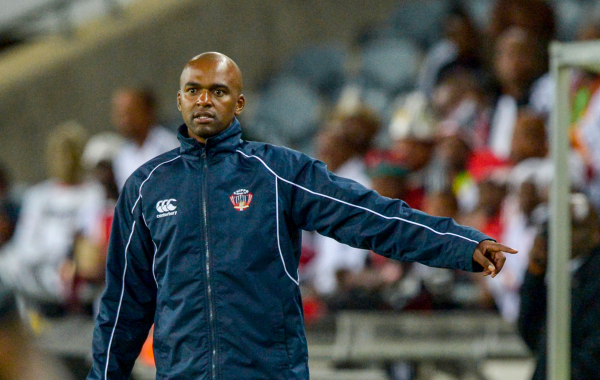 Larsen was appointed as the new Chilli Boys coach this week after Joel Masutha was relieved of his duties following their 4-2 loss to Orlando Pirates on Tuesday night.

Sambu says he is happy to be reunited with his former coach Larsen.

“I am looking forward to working with Larsen, we had a great relationship at the time when he coached me at Bloemfontein Celtic and even after we were still in contact,” Sambu was quoted as saying by the HeraldLIVE.

Sambu, who had been coaching ABC Motsepe League side Peace Makers, said the news of his appointment came as a total surprise to him.

“I was first contacted by Morgan Mammila (the team’s new CEO) and then I was contacted by team manager Wanda Mbenguzana. The coach Clinton Larsen called me as well.

“I was not expecting it. I don’t want to lie because we were busy preparing the ABC Motsepe side (Peace Makers) for the weekend fixture. But, I was happy because this is my passion.”