Chiefs ready to snap up Keet if he’s available

Ernst Middendorp says the club will be keen to sign Bidvest Wits goalkeeper if the Students put him in the market. 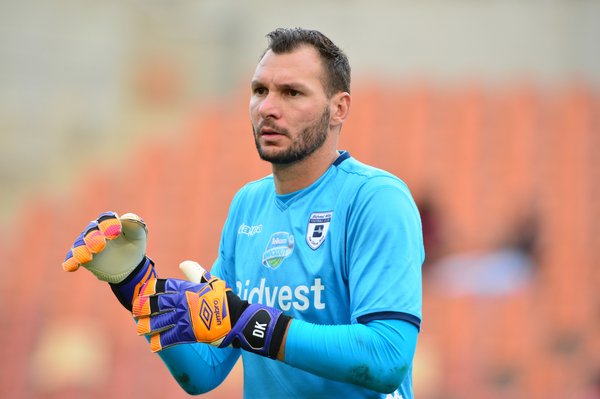 As reported by Phakaaathi earlier, Wits coach Gavin Hunt suggested that the Bafana Bafana keeper was speaking to Chiefs over a potential move to Naturena.

“I heard Gavin Hunt was throwing Darren Keet on the market. If he wants to release him we can definitely take him,” Middendorp told reporters.

“If he wants to release him we can definitely take him.”

READ: Chiefs on the hunt for another goalkeeper

However, Ernst Middendorp added that Chiefs were not desperate to sign a goalkeeper during the January transfer period.

“We have quality keepers even in the development. We [are] not planning to sign anyone, besides if there’s any available.

“Why should we run around like headless chickens in this window period, we have good quality,” concluded the German coach.