A Ghanaian undercover journalist who helped expose corruption in African football has been shot dead in the capital Accra, police said on Thursday. 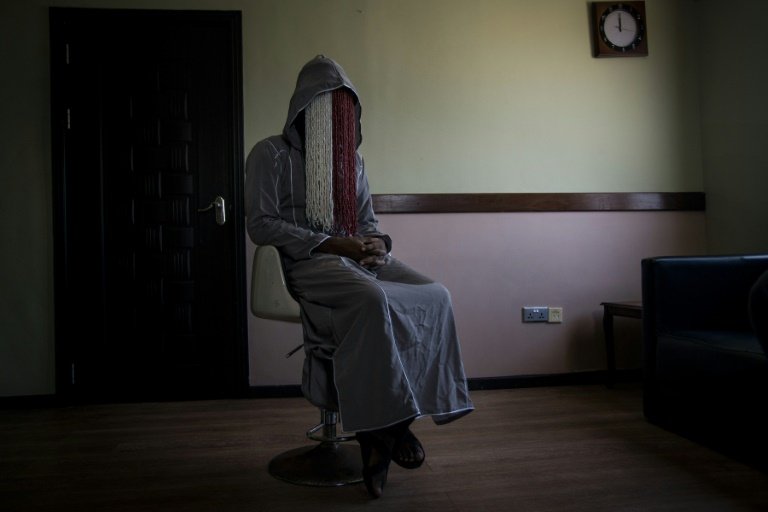 Ahmed Husein was part of a team led by award-winning journalist Anas Aremeyaw Anas, whose probe led to the resignation of the head of the Ghana Football Association.

Dozens of football referees and officials were also banned.

A police spokesperson told AFP the journalist was shot in the neck and the chest by unknown gunmen on his way home on Wednesday night.

Confirming the incident, Anas tweeted: “Sad news, but we shall not be silenced. Rest in peace, Ahmed.”

Prior to his death, Husein had made a complaint to police after his pictures were published on national television.

Ghana’s national media regulator condemned the killing and called on the police to conduct a thorough investigation.

“It will be in the national interest to arrest the perpetrators of this crime,” the commission’s chairman Yaw Boadu Ayeboafo said in a statement.

Ghanaian journalists condemned the killing of the 34-year-old reporter, who was instrumental in the international football corruption investigation which broke last year.

Nyantakyi was accused of requesting $11 million to secure government contracts.

The revelations rocked Ghana, where football is the national sport and which prides itself as being a stable democracy in an often turbulent region.