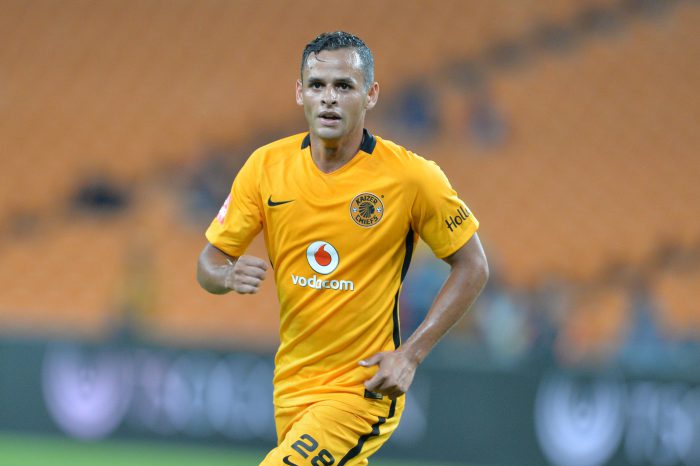 Paez has fallen down the pecking order at Chiefs in the 2018/19 season with new coach Ernst Middendorp relegating him to the stands.

And now an unnamed source told Isolezwe that Maritzburg are keen to sign Paez to boost their striking force.

“United management meet daily because they are trying to find a solution to their log standing,” the source is quoted as saying.

“They are talking to different team, to get players that are not getting game time at their clubs to help United out of the relegation zone. One player they feel can help his Paez from Chiefs, who is struggling to get game time. ”

Maritzburg chairman Farook Kadodia, however, has denied reports linking Paez to his side stating they have not communicated to Chiefs about the striker moving to United in a swap deal for Fortune Makaringe.

The Team of Choice have already signed Judas Mosemaedi and Mpho Matsi on loan from Cape Town City and Thabiso Kutumela permanently on a two-year-deal from Orlando Pirates.